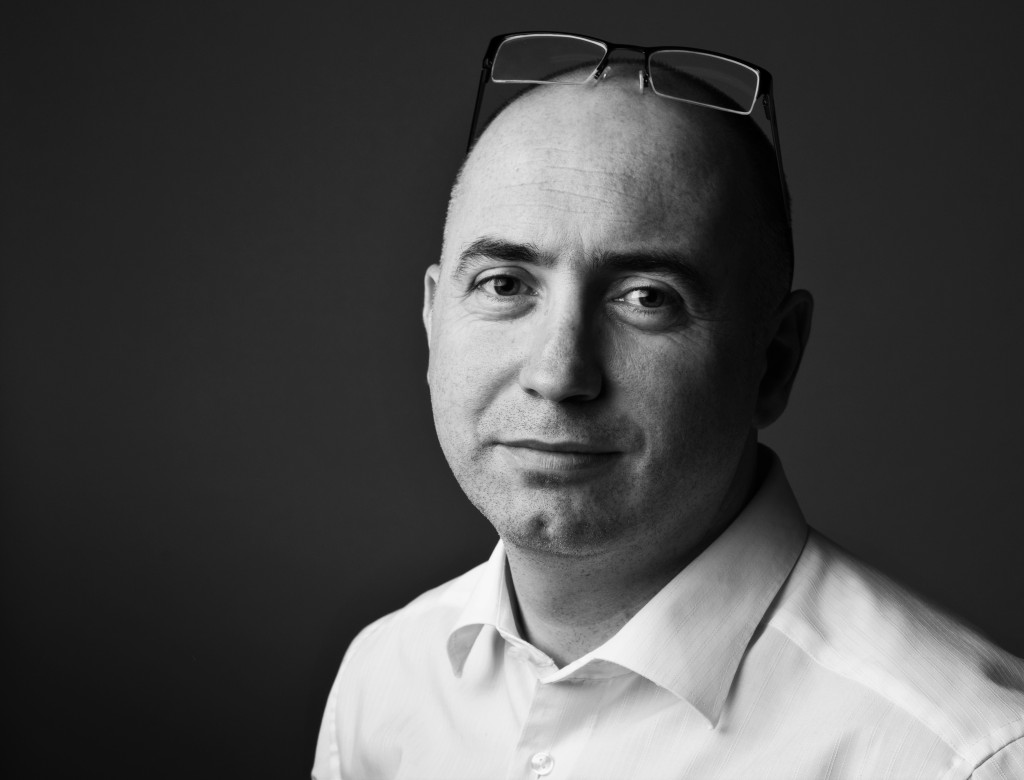 Six weeks ago Conor McCormack and his team from Mcor Technologies called a meeting with all the dealers that sell their 3D printers globally. In a meeting room in Frankfurt they introduced them to the Arke, the new color 3D printer designed by them from their offices in Ardee in Co. Louth.

Yesterday at the Consumer Electronics show they revealed their new printer which has been two years in the making and announced that they already have 2,500 pre-orders for the innovative new product. 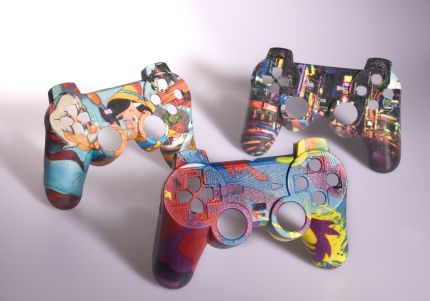 In an in-depth interview Kehlan talks with Conor from the Consumer Electronics Show about the new design and what it means for the future of Mcor Technologies.