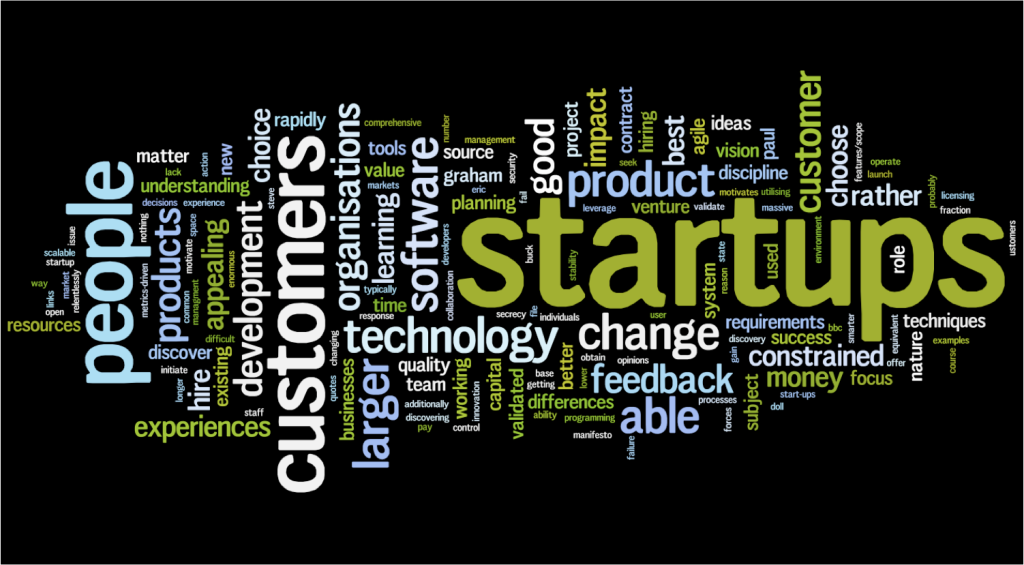 As 2016 begins what can startups be expected to look out for as the year develops? Let’s take a look:
Tax

First and foremost you can expect Tax to be front and center as a new year brings a new election. The kites will be flying high as promises abound about what a vote could mean for your future. Above all else expect Tax to be one of the main talking points. As USC, income tax and business owners look to see some real pay back for some pretty impressive growth in recent years. Issues like will social welfare for the self-employed and paying fifty percent tax on next year’s earnings will also make for hot topics. The latter in particular is wearing pretty thin in the business community as higher tax takes for the exchequer year on year leave questions as to why it is still needed as more money comes into the governments hands.

VC funding for Ireland in 2015 saw one of its best, if not the best, year ever. Companies like AMCS(€45m), Movidius(€35m) and Trustev(sold for €44m) showed just what Irish companies have the potential to do. Expect more top level investments for domestic startups as the year roles on. Again as the election looms expect this to be another hot topic as many startups were disappointed with the governments approach to serial entrepreneurs and making investments much easier after the recent budget. That aside you can expect to see a rise in investors as VC funding becomes more fashionable in the Irish financial landscape. Crowd funding will also have a big year as it grows from strength to strength. Look out for crowd lenders and a variety of new hosting platforms all aiming to dip into one of the fastest growing money sourcing strategies for business. Next year the U.S. is expected to see more crowd funding cash being given out then VC capital. This year it saw $15bn move from the ‘ordinary lender’ to businesses and projects. It is expected to double that figure in 2016.
FinTech moves more to mainstream

In recent years FinTech has moved fast to disrupt the financial institutions and how they operate. The target for doing so was usually targeted towards businesses and companies, preferring to target entities rather than the individuals. 2016 will see the convergence of FinTech to the mainstream individual markets. As people look to have more power at their fingertips sending money by simply having the recipients phone number will become easier. FinTech will increasingly be driven by the ordinary consumer as they look to turn away from bureaucratic banking and inefficient financial models. Ireland has set itself up in recent years to be a competitive home for FinTech startups from home and abroad. Expect more high profile foreign companies to setup base here with one or two surprise announcements as well. Companies like Corlytics, Transfermate, Grid Finance and Linked Finance will be just a few Irish names leading the way for the domestic made companies. Even the likes of Bitcoin are going to struggle to keep up this year.

Technology has had a profound impact on the medical sector and it will only increase in the new year. Expect to see more innovative, non-invasive technology to come out as medicine and in particular surgery continues to move further away from the medieval practice of cutting people open. The local GP is now at the forefront of medtech now too. More and more surgeries are turning to SaaS and mobile technology to better interact and diagnose their patients. Efficiency has been seen as a real problem in the medical profession for decades and more doctors are buying into technology that allows the streamlining of patient times, but also the ability for better diagnosis. Expect to see more ‘organs-on-chips’ as more technology is developed to mimic the essential organs of the body like the heart, lungs or liver. This will allow a look at the effectiveness of drugs and their ability or speeds to combat problems in those organs. Virtual Reality will also play an important part as startups look to bring 3D technology into the practices of doctors.
Virtual Reality

2016 will Oculus, Sony, HTC and Samsung all bring out their own versions of VR. From cardboard headsets to headsets which combine with a tablet or mobile device for an immersive experience will mean that 2016 will be the first real year where VR comes to the ordinary consumer in a big way. The prospects for everything from shopping to engineering and gaming means that there is huge excitement for this tech hitting the mainstream in such a big way. Expect to see businesses offer an experience far beyond that of anything before as the visuals of products take center stage and mobile tech drives sleek new interfaces. As prices for headsets drop further and further VR will be big news this year and will provide businesses with a new challenge to get to their customers wants and needs.
Security

The sale of Trustev to TransUnion for €44m was a reminder that online security is still as important as it ever was. Expect see more players in the market emerge as technology gets faster and smarter. Behavioral technology has now become a big player in the market as algorithms are designed to understand and trace user patterns and buying habits. Any deviation from the norm can be a red flag and it is no longer large sums of money which can bring scrutiny on transactions. It will also be an interesting year for data security and how it is used. Increasingly the likes of Google and Facebook are coming under more pressure to keep users in the loop about where their data is kept and who gets to see it. Late this year Max Schrems won his case taken against Facebook which looked to end the company’s policy of being allowed to transfer data outside of the EU based on a ‘Safe Harbour’ agreement with the U.S. This was an eye opening win and we may well see more cases taken up against similar companies who have huge amounts of data at their fingertips. Expect people to want to know more about how companies use their data and also even those companies are even fit to hold on to that data.

2015 was the year of the wearable. The iWatch from apple and companies like Fitbit made their impact this year. Leading into 2016 wearable technology will see its impact increase as more and more people turn to the tech. As people look to become more active companies will have to get better with app designs and significance as people like Fitbit will be adding more tech to their devices. The likes of google glass haven’t gone away either and expect more from them and as an add on expect more augmented reality to go along with it. Wearables will increase in sophistication and expect to see more aspects centered around the brain and monitoring brain activity. This will be accompanied by the likes of wellness and mental health as technology looks to get people into ‘the zone’ of total concentration or total relaxation.