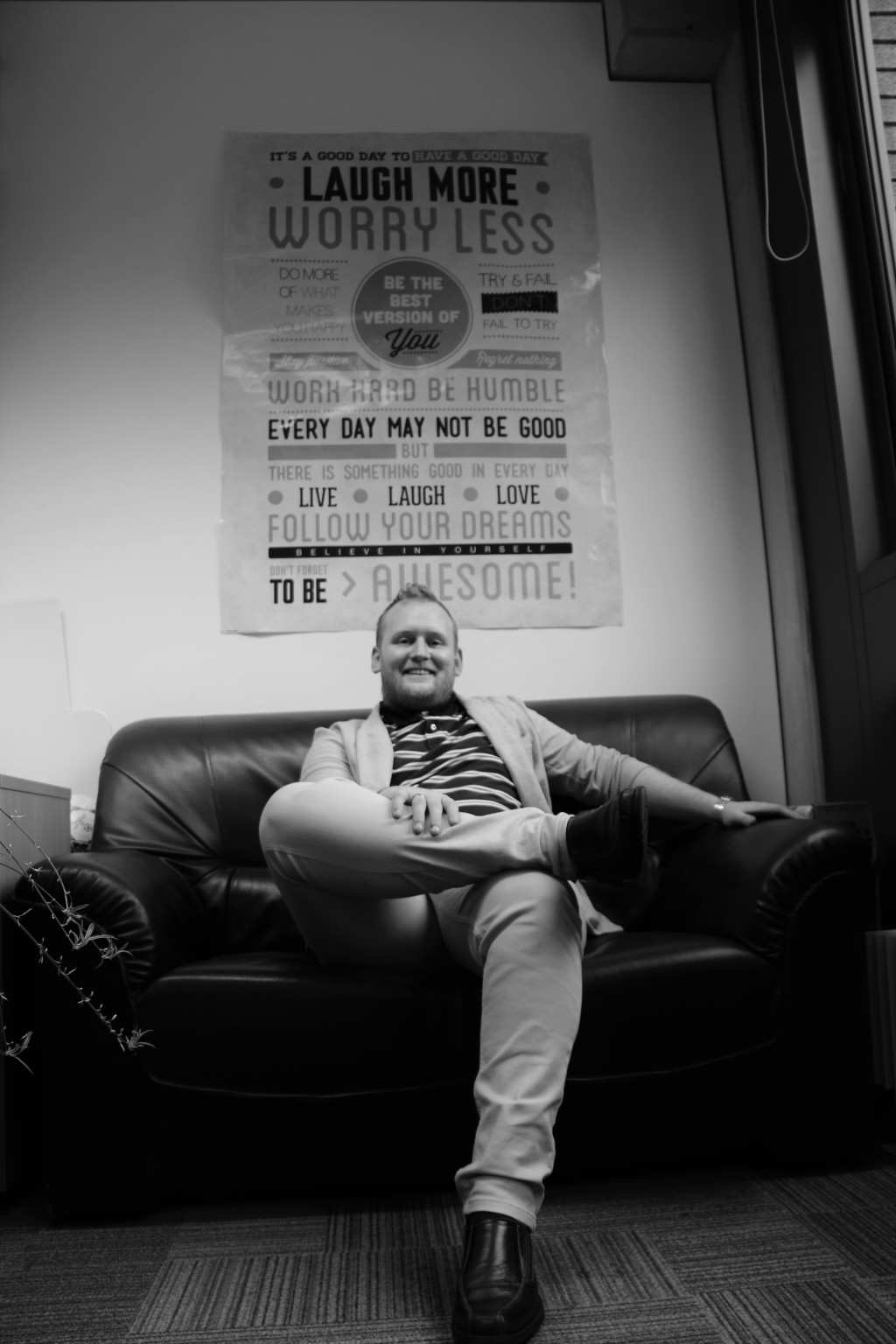 Shane McCarthy from BlueChief Social is a rising star in the Irish  Mid-West startup scene. After the Startup Gathering he sat down to discuss startups, pipelines and Limerick.

Q. How do you think the Startup Gathering went in Ireland this week?

It was a major opportunity for Ireland and one that was executed brilliantly in order to put Ireland on the map for global startups.

It was vital for us to able to shine a light on the startup scene in Ireland, to showcase its potential and possibilities. No other country in the world will hold an event like this one in 2015.

The week had over 440 events happening around the country and focused on what Ireland needs to be doing in order to create the eco-system necessary to be a global player on the international stage.

The impact of having an event like that just two weeks after the Web Summit announced it was moving to Lisbon would have raised some eyebrows around the world.

Paddy Cosgrave’s decision to go Lisbon was entirely right, it was his brand. But now something needs to come in to be a focal point for startups and innovation in Ireland. The Startup Gathering can be that.

Q. But that ecosystem needs everybody on board, not just startups?

The gathering was a great success. Everywhere it was held from Waterford to Galway, from Dublin to Limerick, was a success.

But if we don’t have actionable outcomes on this, we’re just patting ourselves on the back.

It was a showcase for what we have and what we can do. But to actually do business here, to entice startups here and abroad, we need to showcase infrastructure.

To show that multinationals are willing to engage and back startups and we need to show that the Government is willing to legislate for change and not just turn up for these types of events.

To show that we can produce the right talent pool and that we can have a system in which the scalability of startups isn’t slowed down by the absence of a workable progress scale. The right people need to move with us on this.

That is key for me, getting the right people. There is leading and there is leaders, two very different things. We want leaders now to take up the mantle actually to say “Right this is what we need, this how we’re going to do it, this will be the outcome.” 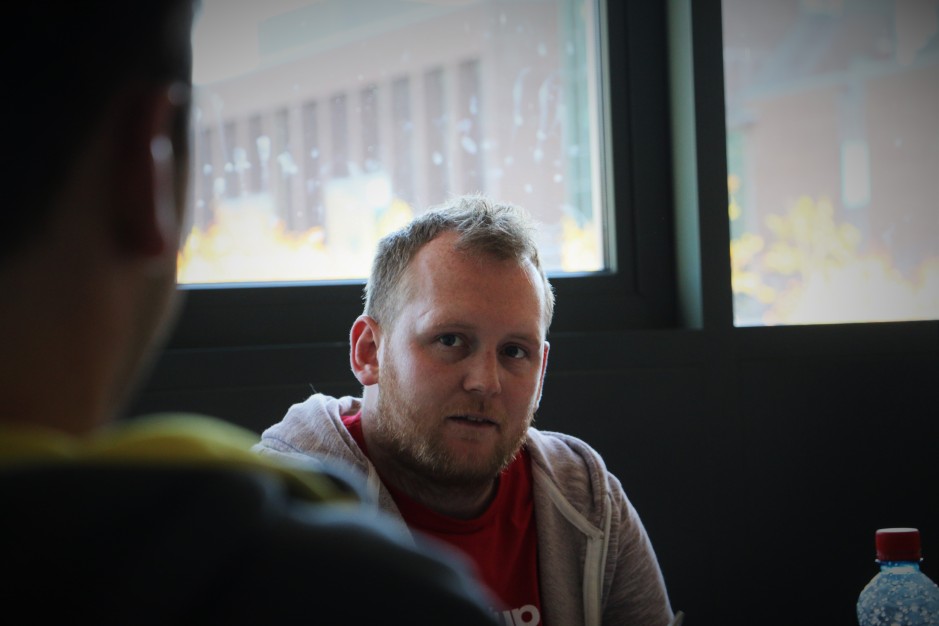 Q. Is there an identity crisis for the west as we often compare ourselves to Dublin? I have a big problem with this notion that Dublin gets everything and what are we supposed to do?

If you want something, go make it and create it yourself. Dublin has a fantastic eco-system. I love going up there because there is always so much happening.

So if there is so much positivity, how can that be bad for all of us? What places like Cork, Limerick, Galway, Mayo and Kerry have to do is, like you say, is to develop their own identity.

We have to develop our own brand, something that is unique to all of us. Take here in Limerick. Why setup in Limerick? We have an integrated city.

There is lots of collaboration and lots of events. The city has a startup energy. That is something that complements what Dublin is doing.

I want Limerick to be the startup capital of Ireland and I’m not saying that to compete with Dublin. If Limerick becomes the best that it can be then being a startup capital will be the result.

Dublin has shone a light on Ireland and without that happening there would be no interest what we’re trying to achieve. They have given us the benchmark, now it’s up to the rest of us to raise it.

Q. You want Limerick to be the place in Ireland for startups. How are you going to do it?

I would simply say that we’re half way there already. We sat down three years ago to look at what we needed to do to make this happen.

In that time we’ve gone from having multinational, SME and startup representatives who were very disengaged to collaborating with each other. The events we’ve hosted for business and startups have grown massively in that time too.

From the Wild Atlantic Startups to the ITLG conference, we’re drawing people into the mindset. So we need to keep that brand recognition going, but the next challenge is to radiate that internationally.

I know you’ll be down with us for the Startup Weekend happening here from November 20-22, but during that we’re going to have something unique. We’re initiating something where we’re going to bring startups over from the UK.

This will be the first time this has ever happened in Ireland for a Startup Weekend. Why are we doing this? We want to create twinning opportunities where you can have brand advocates going back to the UK talking about Limerick and the opportunities in it.

That also comes with a support network from educators, policy makers, students and multinationals. The startup scene has been driven almost entirely by a grass roots movement within the startup scene.

That can’t go on forever and that support network has thankfully begun to play a role in moving the eco-system forward. We have a international airport on our doorstep in Shannon and we’re only two hours from Dublin or Cork. So the wider community needs to be engaged. 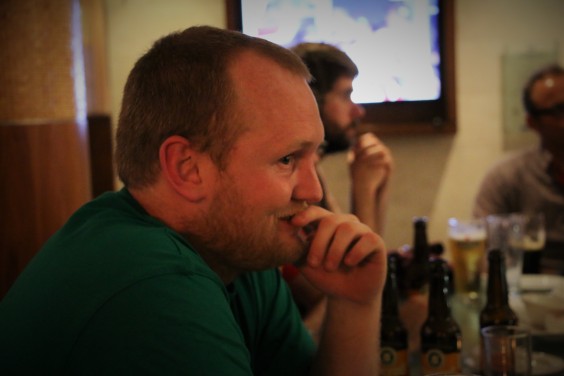 Q. So you’re looking for a pipeline for startups, a gradual movement rather than staggered progression?

That would a good way of putting it, yes. I’d look at it exactly like that. The model is to create a funnel for the startup community. You never want the funnel to stop. You always want something feeding from the top down to the bottom so that you’re getting conversions.

That’s what we need more of in Limerick. More high potential startups and more companies like AMCS which received significant venture capital investment. So there needs to be a flow for startups from idea to next stage development, to investment and finance and so on.